The BBC has released more information regarding an upcoming episode from season 8! The episode, directed by Peter Harness, will feature Hermione Norris 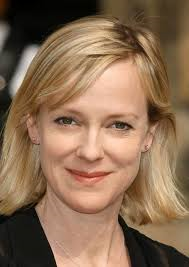 Steven Moffat had this to say:

…For the first time since 1984, the Doctor Who production team is heading to Lanzarote. The Doctor is returning to the scene of an old adventure – but there have been sinister changes since his last visit.

Lanzarote hasn’t been seen since 1984, when the fifth Doctor faced the Master in Planet Of Fire!

2 thoughts on “Doctor Returns to a Classic Location!- Spoilers”