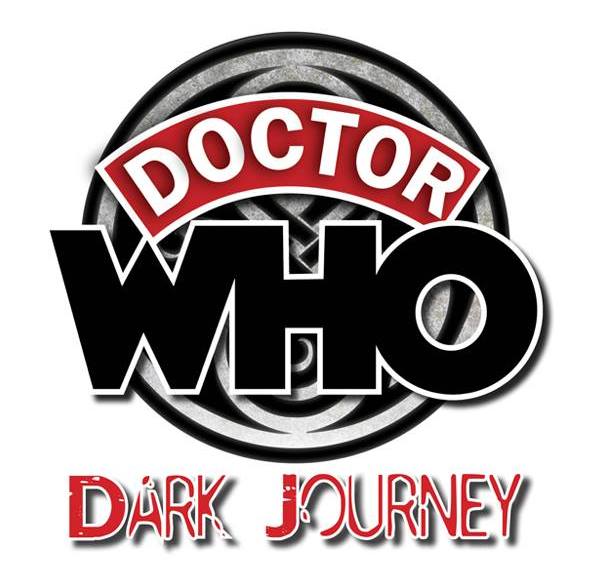 You know the phrase “better late than never?” Well the awesome guys behind Doctor Who Dark Journey might have something to say about that phrase because I have been extremely late.

Way back at the beginning of the summer I recorded a two part interview with them. The first part has already been posted, in it we talk about the first four episodes of their fan produced Doctor Who audio. But the second  interview? It’s lain dormant on a hard drive as the dog days of summer have affected my work habits and work ethic. Well, the time has finally come. Here is part two of the interview in which we talk about what I love about their show (and what I didn’t like), the Master as a stay at home mom, what is coming up in season 2 (spoilers) and more.

One thought on “Future Dark Journeys?”